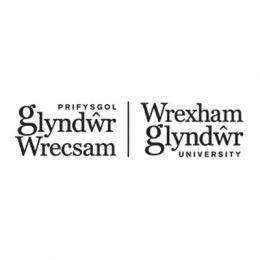 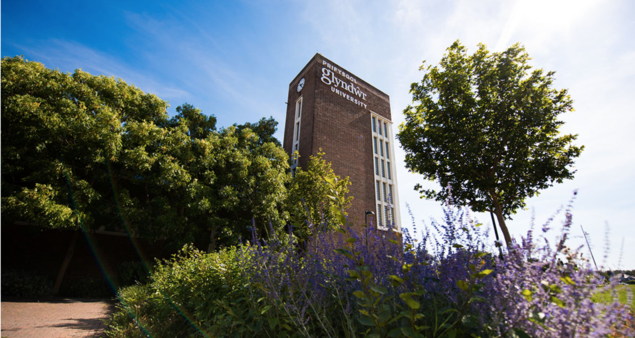 The College continued to grow over the decades and merged with 3 colleges in 1975 becoming the North East Wales Institute of Education. After the merge the new Institute became one of the largest institutions of its kind in the UK.

In 2008, the Institute gained university status and Wrexham Glyndwr University was born.

The University is conveniently situated on the Wales-England border, providing easy access to the nearby cities of Chester, Liverpool and Manchester to the East, the rugged beauty of Snowdonia National Park to the West, and great beaches along the stunning coastline to the North.

Wrexham itself is steeped in heritage, with beautiful scenery and numerous historical sites, as well as a bustling town centre with great shopping, a thriving culture and entertainment scene, and buzzing nightlife. Wrexham also has great railway connections, with two main stations that run direct services to Chester, Holyhead and the North Wales Coast, Shrewsbury, Birmingham and Cardiff. You can also be in London in just over two and a half hours, Edinburgh in just over four, and Dublin in under six.

Wrexham Glyndwr has been ranked 2nd in the UK for teaching satisfaction in The Guardian University Guide 2022 and named one of the highest University risers. £11,000 – £15,000
approximately. Instalments may be possible. Your C2C counsellor will advise you of the exact tuition fee for your course.

Scholarship bursaries are available which will reduce your tuition fee. These are listed below:

Receive a £500 student bursary from Connect2Counsellors

If you apply to Wrexham Glyndwr through C2C for the September 2022 intake you may be eligible to receive our £500 student bursary. Ask your C2C Counsellor for further details. “What makes this course special for me is the outstanding lecturers and mentors I have been blessed with. They are all very understanding, knowledgeable and approachable people who happen to make learning fun and enjoyable.”

Our Counsellors are experienced UK Education Counsellors, each has a proven track record in UK education counselling. They are highly trained individuals having successfully placed many students with UK Universities and Colleges. Some have worked directly for UK universities so have in-depth knowledge on admission procedures, application processing and student visa requirements.

A C2C counsellor will assist you with all aspects of applying to study in the UK, this includes:

C2C has a 100% UK student visa success rate for the September 21 intake.