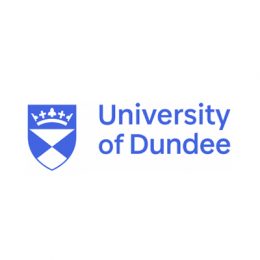 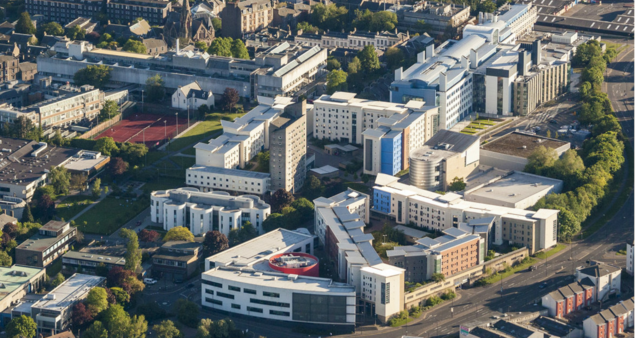 £7.8 million of scholarships announced for September 23 and January 24

The University of Dundee wants to attract the brightest and the best international students to their campus which which is why they have a range of scholarships, collectively worth £7.8million for entry in September 2023 and January 2024, to help fund their education.

Contact a C2C Counsellor to check if you are eligible for one of these scholarships.

In Dundee in 1881, Miss Mary Ann Baxter and her cousin, John Boyd Baxter - two of the famous Baxter family, who made their money from the Jute mills of the city - donated £140,000 to the creation of a college in Dundee. This was the beginning of the University of Dundee. On 1 August 1967, the royal charter was granted and the University of Dundee was formally established. The Queen Mother became the University’s first Chancellor, both raising its profile and acting as a vote of confidence in the fledgling institution. The main campus is within the West End of the City of Dundee.

The main campus at the university has undergone incredible change over the past 50 years. The 1960s alone saw the building of the Dentistry building, Bellmont Halls and, most notably, the Tower Building. Recent times have seen the rise of modern feats of architecture such as the Life Sciences building, the Dalhousie building and the award-winning School of Computing building. 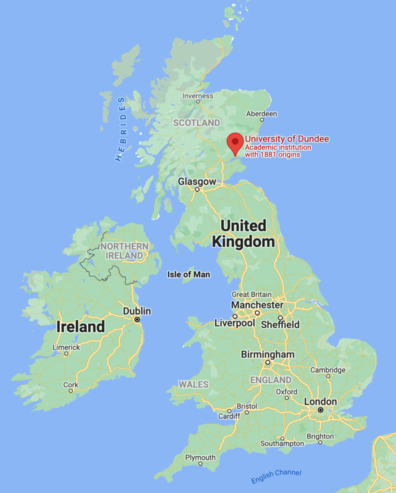 £19,000 – £24,100
approximately. Instalments may be possible. Your C2C counsellor will advise you of the exact tuition fee for your course.

Scholarships totalling £7.8 million are available which include:

Connect2Counsellors is an official representative of the University of Dundee. This means that we can submit applications direct to the University and follow up with any queries. All our UK Counsellors are experienced counsellors, each has a proven track record in UK education counselling and UK student visa requirements. They are highly trained individuals having successfully placed many students with UK Universities and Colleges. Some have worked directly for UK universities so have in-depth knowledge on admission procedures and application processing.

A C2C Counsellor will assist you with all aspects of applying to study in the UK, this includes:

C2C has a 100% UK student visa success rate for the September 22 intake.